About Us
Let's Talk 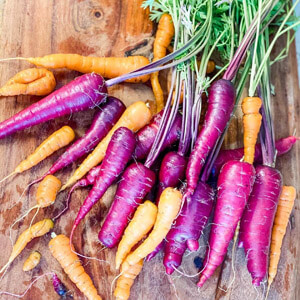 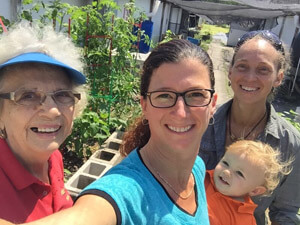 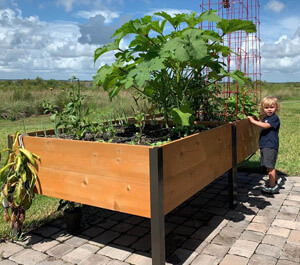 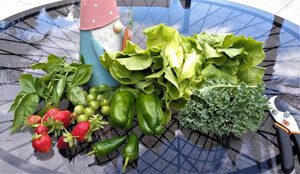 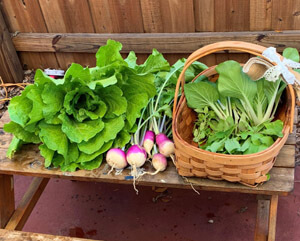 Come meet Amber and Andy, the brains behind Sungold Gardens. You can also read about the friendly gardeners that will be taking care of your home garden each week.

Read how Amber went from being an IT whizz to a gardening guru in just a few short years. 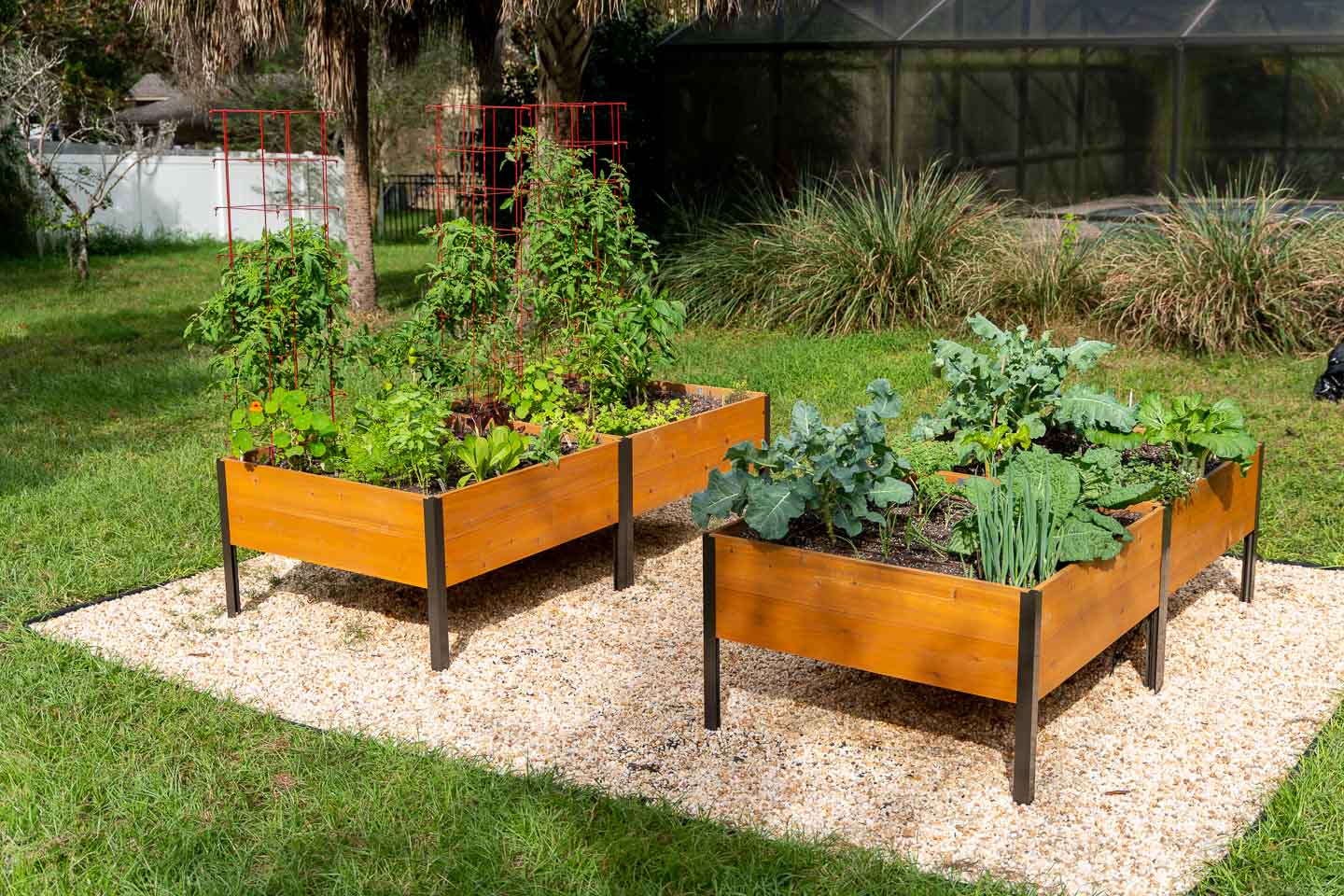 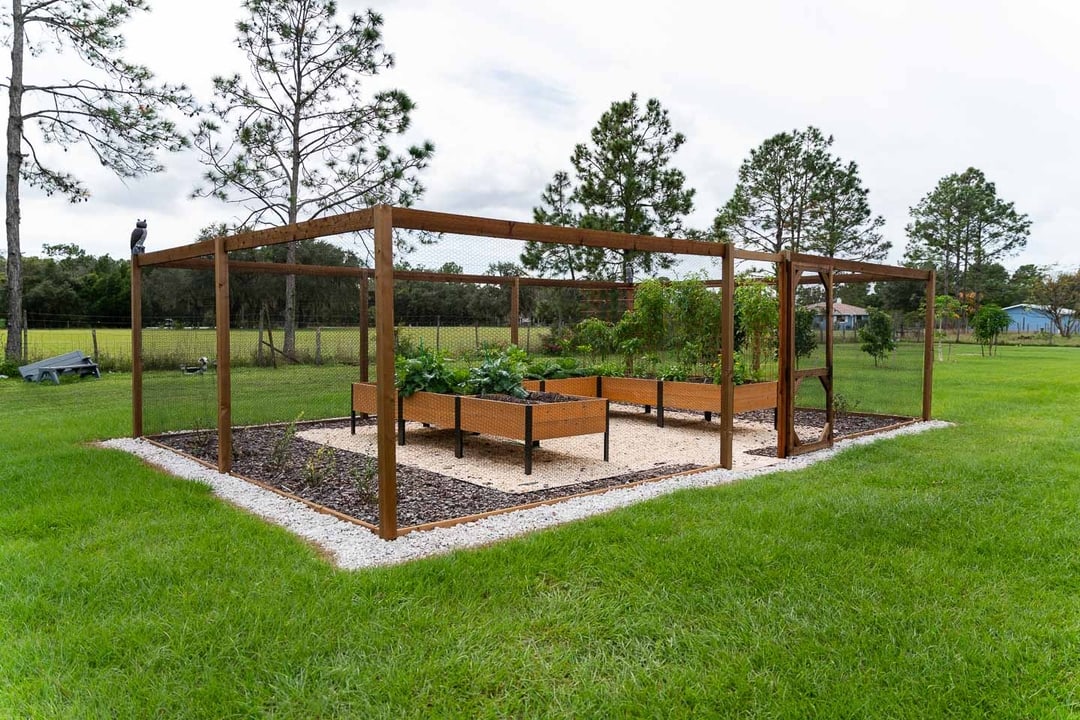 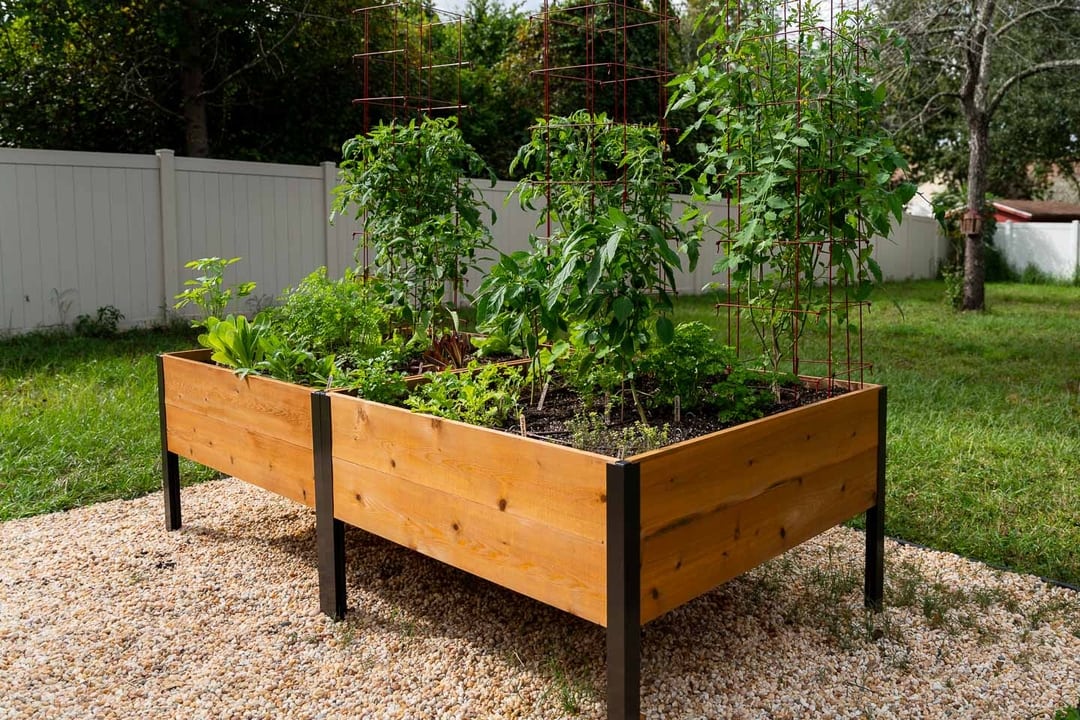 In addition to offering complete packages, our cutting-edge garden systems, irrigation and services are all available separately. As a leader in home organic gardening we’re here to provide our clients a variety of valuable products and services to enhance their success and enjoyment in the garden. 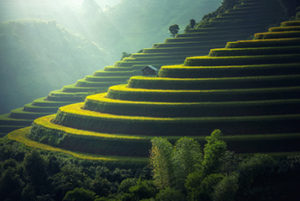 What does Non-GMO Mean & Where Can I Find Non-GMO Foods?

What does Non-GMO Mean & Where Can I Find Non-GMO Foods?

Non-GMO means non-genetically modified organisms. An organism that is genetically modified is one that was created in a laboratory using genetic engineering techniques. A GMO can be a modified plant, animal, microorganism, or any other organism that has been modified. The relatively new science of genetically modified organisms creates risky variations of organisms that do not occur in nature. Scientists and research groups have found genetically modified foods to be harmful to the body ( Magaña-Gómez,  Calderón de la Barca, 2208). In fact, most developed nations do not consider GMOs to be safe and ban the production and sale of them. Unfortunately, the United States is not one of those nations. Our country has approved GMOs based upon studies that were conducted by the corporations who CREATED GMOs themselves. You may be asking yourself, how do I know if I am eating genetically modified foods? Well, if you shop at a corporate grocery store, you’re most likely consuming a ton of GMOs. The non-GMO report states that more than 70% of processed foods found in retail stores and restaurants are derived from genetically modified corn, soybeans, canola and sugar. (http://non-gmoreport.com) Sadly, not all food is labeled in a way that the average consumer can tell if the products are non-GMO foods.

Studies have been appearing across the world demonstrating how GMOs are bad for the body and simply unacceptable. Since the truth about GMOs has been made public, more and more non-GMO foods have been produced. It’s important to know that products that are labeled non-GMO are not necessarily organic. Non-GMO labels mean one thing- the product was not genetically modified. If you buy 100% organic foods, cleared by the USDA- you will essentially be eating non-GMO foods. Better yet, you should grow your own food so you know exactly what you’re putting into your body. If you purchase non-GMO food, you’re eating food that hasn’t been scientifically modified. If you think about it, food shouldn’t need to be modified. For hundreds of centuries, humans have eaten food directly from the dirt, and meat straight from the livestock they kept. The best choice you can make as a consumer is to purchase or buy organic and non-GMO products. Some other things you can do to avoid genetically modified foods are: Avoid processed foods containing ingredients from corn, soy, canola, sugar beets, and cotton.

http://non-gmoreport.com/articles/july2012/geneticengineersgmfoodsdangerous.phpA new report, “GMO Myths and Truths,” presents a large body of peer-reviewed scientific and other authoritative evidence of the hazards to health and the environment posed by genetically engineered crops and organisms.More importantly, the initiative for the report came from two genetic engineers, Dr. Michael Antoniou of King’s College London School of Medicine in the UK, and Dr. John Fagan, who believe there are good scientific reasons to be wary of GM foods and crops. Dr. John Fagan, is a former genetic engineer who in 1994 returned $614,000 in grant money to the National Institutes of Health due to concerns about the safety and ethics of the technology. He subsequently founded a GMO testing company.

According to, Dr. Michael Antoniou , “GM crops are promoted on the basis of ambitious claims—that they are safe to eat, environmentally beneficial, increase yields, reduce reliance on pesticides, and can help solve world hunger.“Research studies show that genetically modified crops have harmful effects on laboratory animals in feeding trials and on the environment during cultivation. They have increased the use of pesticides and have failed to increase yields. Our report concludes that there are safer and more effective alternatives to meeting the world’s food needs.”Dr. Fagan said: “Crop genetic engineering as practiced today is a crude, imprecise, and outmoded technology. It can create unexpected toxins or allergens in foods and affect their nutritional value. Recent advances point to better ways of using our knowledge of genomics to improve food crops that do not involve GM.“Over 75% of all GM crops are engineered to tolerate being sprayed with herbicide. This has led to the spread of herbicide-resistant superweeds and has resulted in massively increased exposure of farmers and communities to these toxic chemicals. Epidemiological studies suggest a link between herbicide use and birth defects and cancer.”At Sungold Gardens, our mission is to bring health, promote growth and provide education to local communities, one garden at a time. We believe everyone should have the opportunity to grow and eat 100% organic food. When you eat organic, you’re avoiding chemicals, GMOs, hormones, antibiotics and drugs in animal products. You’re also preserving agricultural diversity, reducing pollution and protecting water and soil. Among those valuable reasons, organic food is also richer in nutritional value and it tastes better too!You Can Grow Non-Gmo foodsIf you think it’s impossible to grow your own garden, based upon your living situation- think again! We offer raised garden beds that can produce vegetables year round and non-GMO gardening services. If you don’t have time to water and maintain your garden, we can help with that too! Visit our website for more information https://www.mynonasgarden.com.Here are a few helpful links if you want to learn more about non-GMO foods:http://naturalsociety.com/top-10-worst-gmo-foods-list/http://responsibletechnology.org/10-reasons-to-avoid-gmos/http://gmomythsandtruths.earthopensource.org/Sources:http://static.aboca.com/www.aboca.com/files/attach/news/risk_assessment_of_genetically_modified_crops_for_nutrition.pdf 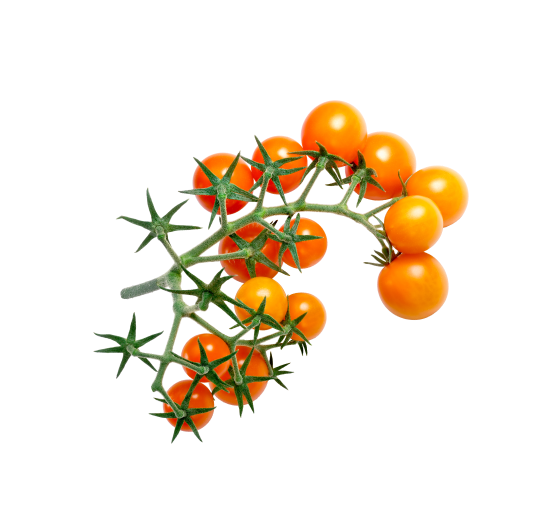